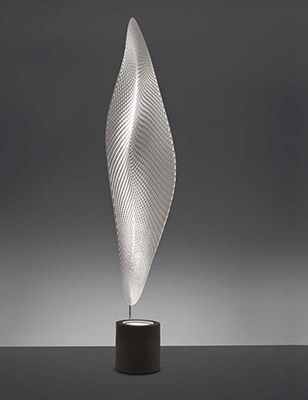 Founded by Ernesto Gismondi and Sergio Mazza in Milan in 1960s, Artemide is one of the best known illumination brands in the world. The Artemide Lamps are considered on an international level as Design Icons of contemporary design. Known for “The Human Light” philosophy, which means placing the competence of Artemide at the service of man, Artemide’s lamps are exhibited in most design collections & museums of modern art around the world; for example, the Metropolitan Museum of Art - New York, Victoria and Albert Museum - London, Galleria Nazionale d’Arte Moderna - Rome, Museo Nazionale della Scienza e della Tecnica - Milano, Pompidou Centre – Paris.

Artemide has contributed to the history of the international design with products like Eclisse (1967, from Vico Magistretti), Tolomeo (1989, from Michele De Lucchi and Giancarlo Fassina) and Pipe (2004, from Herzog & De Meuron), all showed at the Compasso D’oro Awards. In 1994 Artemide received The “Compaso D’oro” career Award and European Design Prize In 1997.

Artemide has always collaborated with the most famous international designers and actively promotes workshops with design schools, e.g. the Royal college of Art, London, in order to find the best young talents.

The recently opened Artemide flagship store in Duddell Street, Central, Hong Kong acts as a comprehensive showroom and showcase for the finest in illumination design. 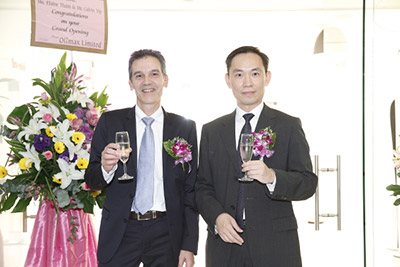